There have been a rash of middle of the night break-in burglaries at the commercial establishments on Main Street in Garrison, Washington, the latest to be hit being the pharmacy. Out for an early morning run, Garrison Police Detective Claire Tate is knocked unconscious and hospitalized in coming across the burglary in progress. Meanwhile, Garrison Community Playhouse is mounting a production of Shadow of Death. Movie and stage star Bella Brightman, who, along with her current husband Duncan Spencer, own property in town, has agreed to star in this community theater production as a favor to the town. Because she specializes in crime fiction, Elmstead College English Professor Amy Winslow is the productions dramaturge. There seems to be as much drama behind the scenes as there is on stage, as there may or may not be secret romantic liaisons between various people working on the production, much of the scuttlebutt centered on Bella, which is probably why seemingly jealous Duncan has ... 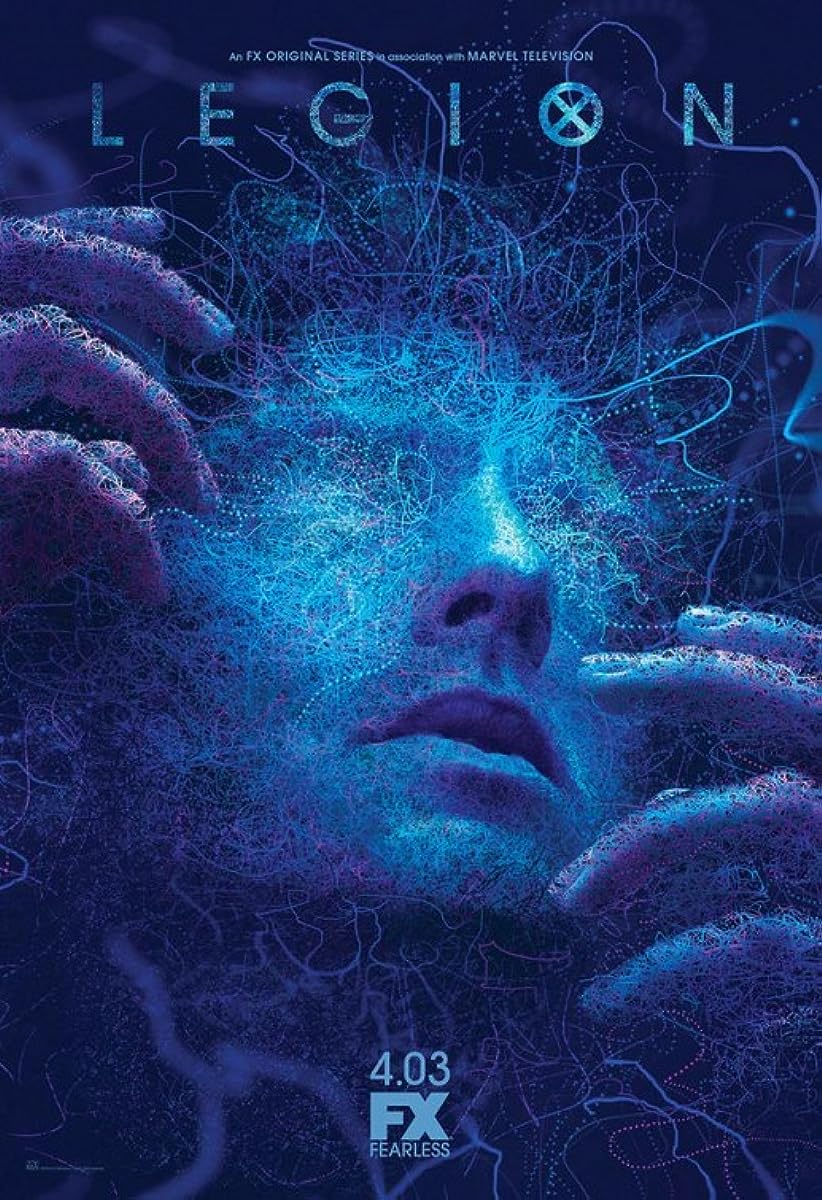